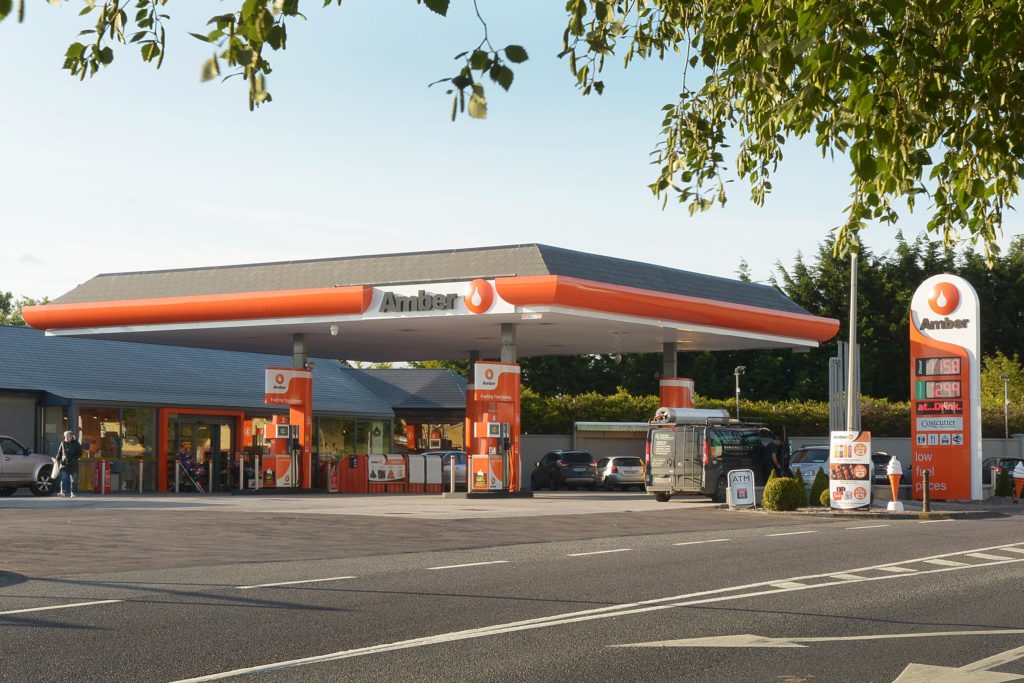 The Cork-based Amber Group of service stations has been nominated for four national awards at this year’s Ireland’s Forecourt and Convenience Retailer Awards, to be held in Dublin on September 6th.

The M8 Amber Service Station in Fermoy has been nominated in the prestigious Motorway Service Station of the Year category, while the Amber Forecourt in Charleville is up for Store Manager of the Year (Wesley Morrissey) and Best Use of Category Management. The fourth nomination for the Amber Group is the Amber/O’Brien’s Costcutter on Bandon Road in Bishopstown, which is up for an award in the Forecourt/Convenience Store of the Year Category 2, with C Store 1,501 to 3,000 sq ft category. 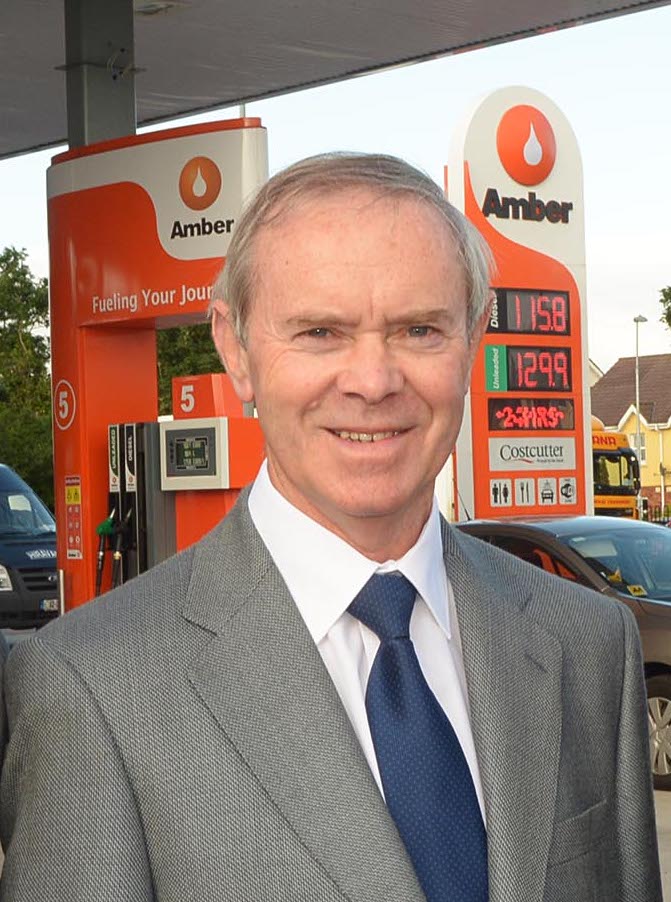 We are very proud of the hard work and dedication it has taken all of the staff in Fermoy, Charleville and Bishopstown to achieve these nominations. The awards acknowledge only the best in the industry and we are delighted to be nominated in four major categories.

There are 15 categories in this year’s awards, with the finalists whittled down from over 400 entries by independent judges Spotcheck. Now in its 12th year, the awards celebrate the biggest and best retailers across Ireland, north and south. Up to 500 guests, including leading figures in the sector, are expected to attend this year’s awards ceremony.

The Amber Group was established in Fermoy in 1980 by the Fitzgerald family and has grown to become one of the largest fuel retailers in Munster, with a successful, dynamic and growing network of service stations.