Founder and CEO [email protected]
+353 (0)86 818 8163
Founder and Chief Executive of AM O’Sullivan PR, Ann-Marie has been a communications professional since 1988, providing strategic communications counsel to large and small organisations countrywide, across a broad spectrum of industry sectors. Ann-Marie holds an honours BComm. degree, majoring in management and marketing, from University College Cork.  She was conferred with the title of Life Fellow of the Public Relations Institute of Ireland in December 2020, the highest honour the Institute can bestow on a member. She is a member of the Institute of Director (MIoD).  Ann-Marie has been a Director of Cork Chamber (2011 – 2015), Good Shepherd Cork (2009 – 2019) and daa plc (2013 – 2016) and was a member of the Cork Strategic Tourism Taskforce (2015 – 2017). She served as Chairman of the Public Relations Consultants Association (PRCA) Ireland from 2009 to 2011, the first time in the Association’s 21-year-history that the elected Chairman came from a firm based outside Dublin. In July 2020, Ann-Marie was recognised as a Thought Leader in Communications by the All-Ireland Business Foundation. She is the Chair of the UCC Alumni Board, a member of the Board of Mercy University Hospital and a member of the Cork Airport Development Council (CADC). She has been the Chair of the Cork Friends of Crumlin Fundraising Ball since 2017.  She is also a member of the three person organising team of the Cork Person of the Year Awards which celebrates its 30th anniversary in 2022.
[email protected]
+353 (0)86 818 8163 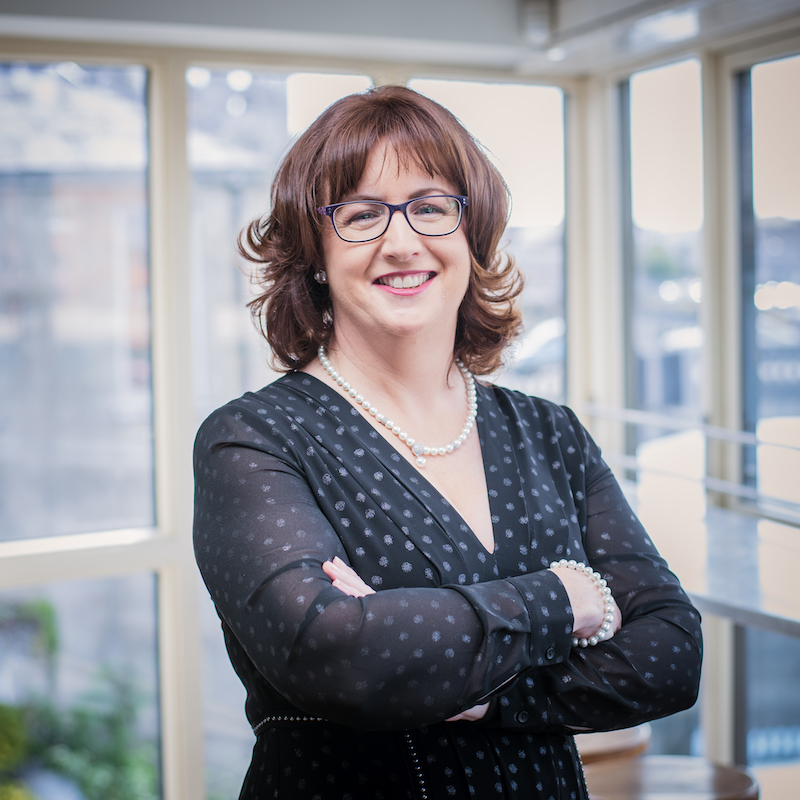 In March 2015, she joined long-term colleagues Ann-Marie O’Sullivan and Robin O’Sullivan in establishing AM O’Sullivan PR Limited. Tina works across a number of key corporate client accounts within the consultancy. 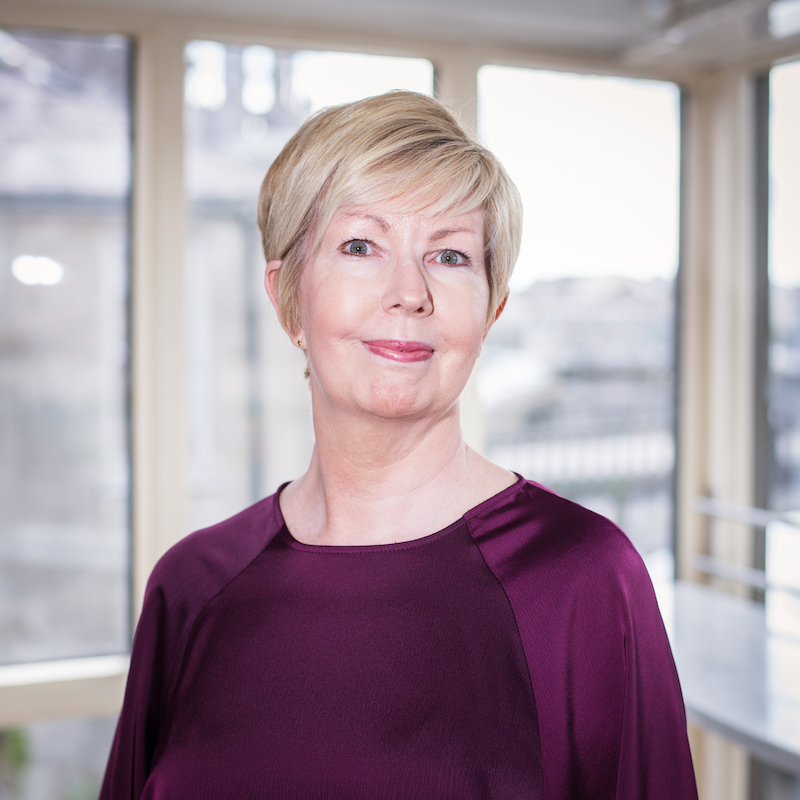 A PR practitioner since 1969, Robin O’Sullivan initially worked as a journalist with the Cork Examiner/Evening Echo and was RTÉ News’ first full time reporter in Cork. In 1981 he left the John Daly Group, where he was a director at Coca-Cola Bottling Company, to set up O’Sullivan Public Relations Ltd.

A steadily-growing client portfolio included local authorities, the dairy industry and leading companies in the pharmaceutical, industrial and high-tech sectors throughout the country. Robin participated in the establishment of Ireland’s first licenced local television station – Cork Multi-Channel – as director and presenter from 1985 to 1988.

He has served as Director of the Cork International Film Festival, President of Cork Chamber and of the Chambers of Commerce of Ireland, and was a Director of the National Consumer Agency. He is currently a director of Bishopstown Credit Union. He holds a Life Fellowship from the Public Relations Institute of Ireland. 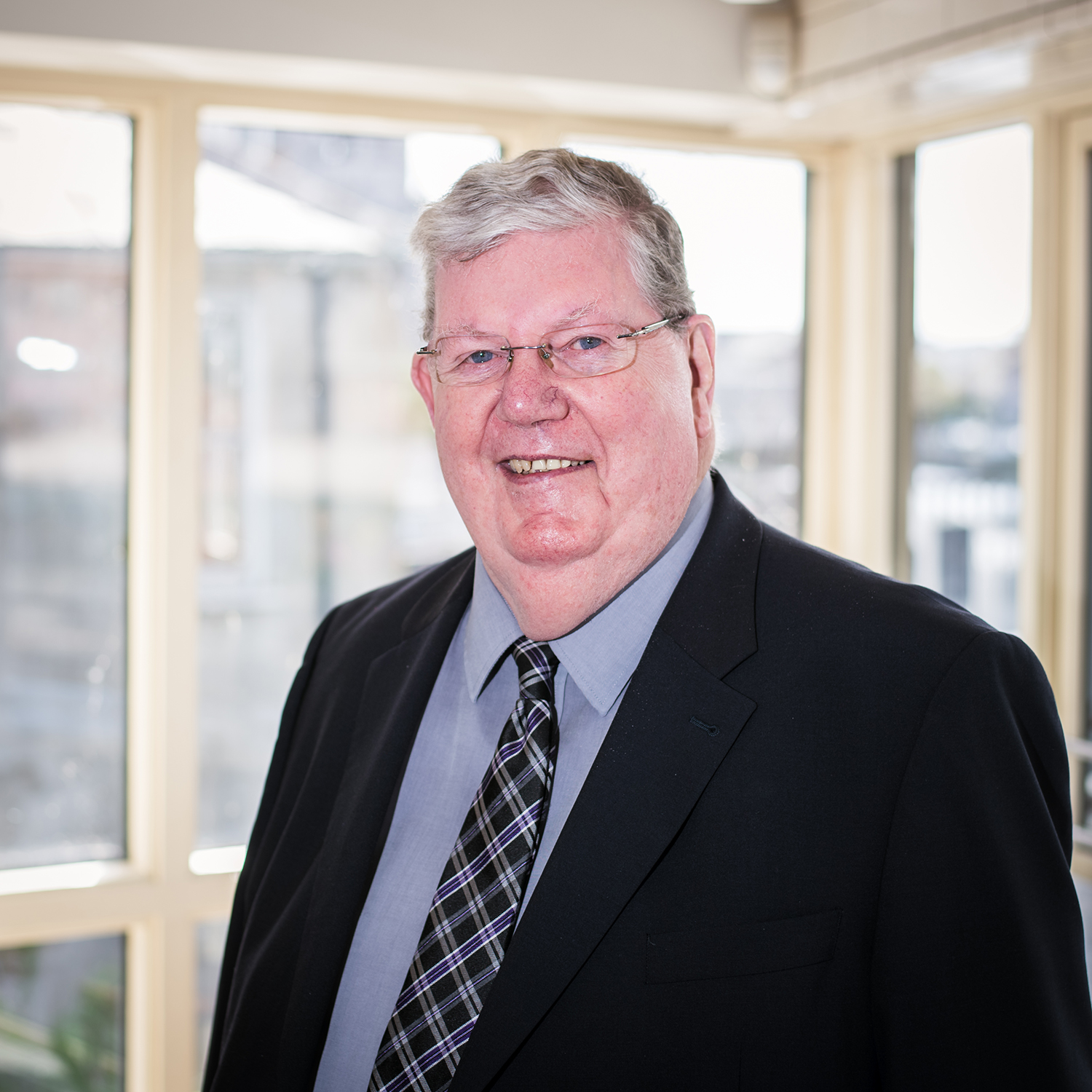 Siobhán Howe is a Senior Account Manager at AM O’Sullivan PR and a communications specialist with over ten years of public relations and communications experience, gained through both consultancy and in-house roles in public and private sector.

She has a strong background in corporate and consumer PR, crisis communications, media relations and internal communications. Siobhán is an avid and experienced published writer on a broad range of topics.

Siobhán is a graduate of multiple disciplines including internal communications, public relations and event management. 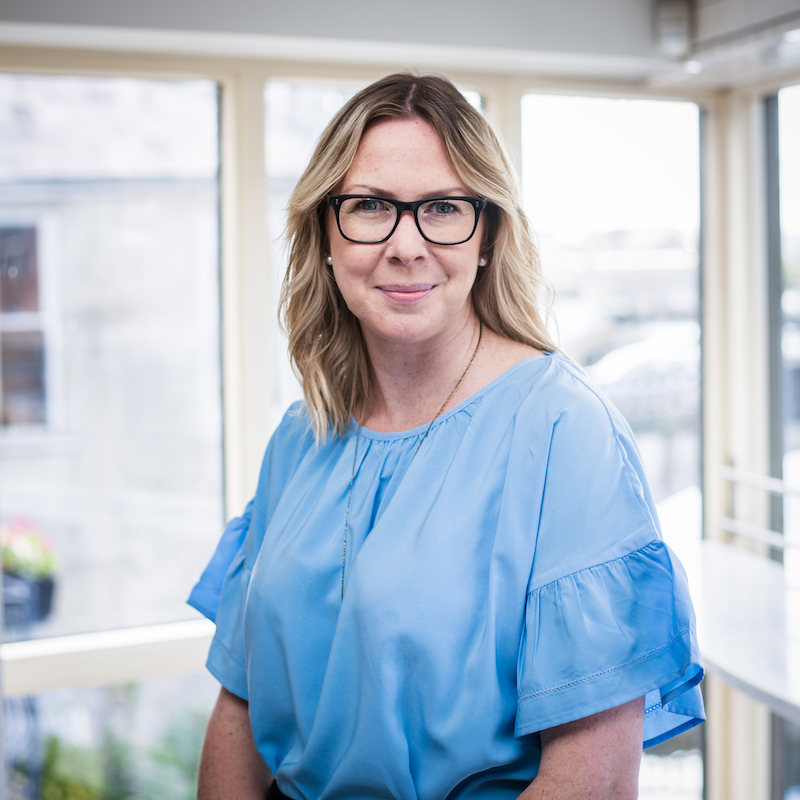 Mark Harrington is a Senior Account Executive at AM O’Sullivan PR. He is a skilled communications professional, with a wide range of industry experience across hospitality, retail, financial and sporting organisations.

Mark has worked on digital PR, content creation, consumer relations and corporate communications. He has a strong track record with involvement in award winning campaigns, working with some of the biggest brands in the country and growing online followings using creative content and successful brand building.

Mark is a UCC BComm (Hons) graduate, as well as holding an MSc in Marketing Practice from CIT. 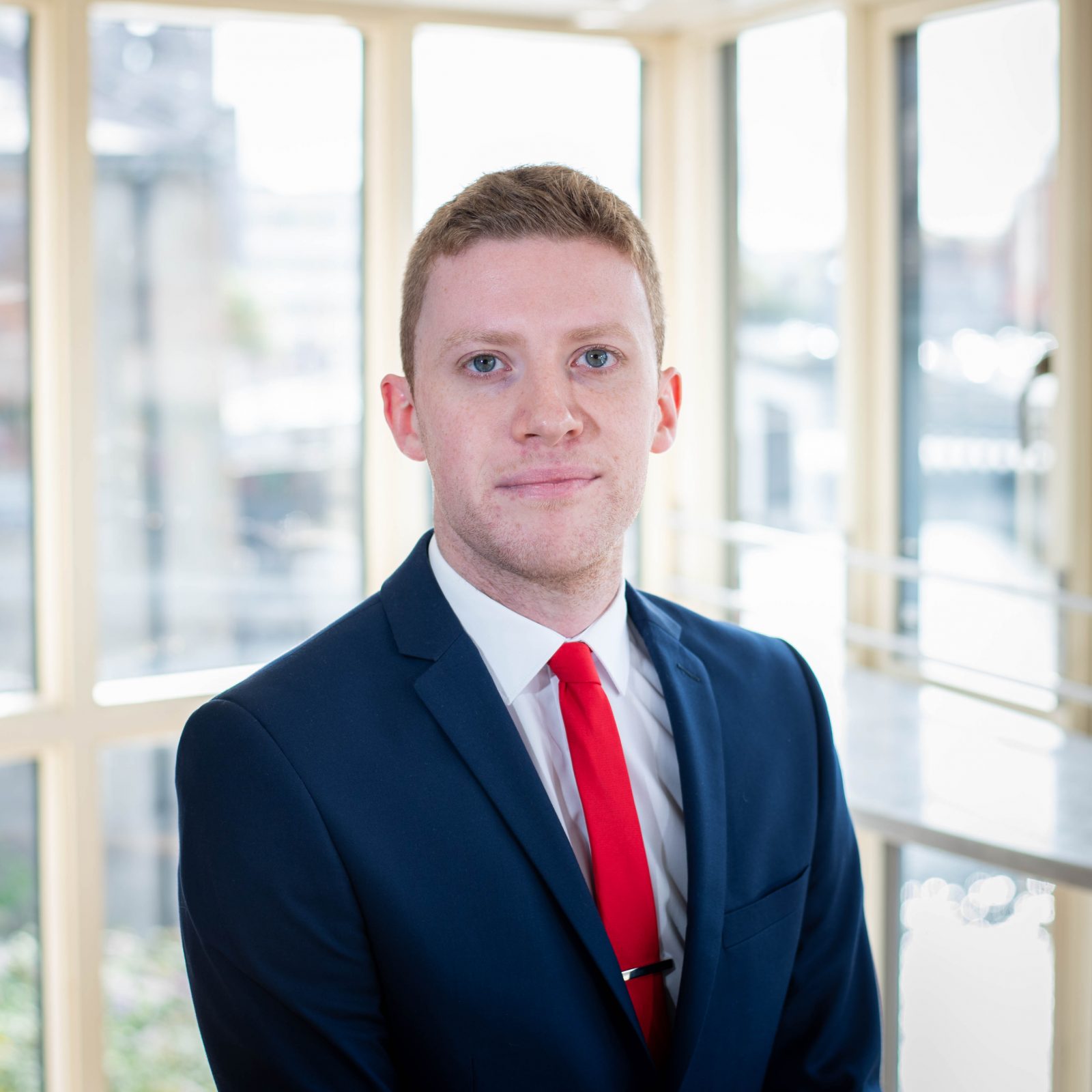 Aileen McCormack is the Office Manager at AM O’Sullivan PR. She joined the team in October 2020, having amassed more than 20 years of experience working in the hospitality, construction and manufacturing industries.

Her career has seen her develop excellent communication skills and a keen eye for detail. Aileen is proficient in all key account administration software and has extensive experience in managing accounts payable, accounts receivable, purchasing / supplier relations and payroll.

Aileen oversees the smooth running of the AM O’Sullivan PR office.

The Way We Work 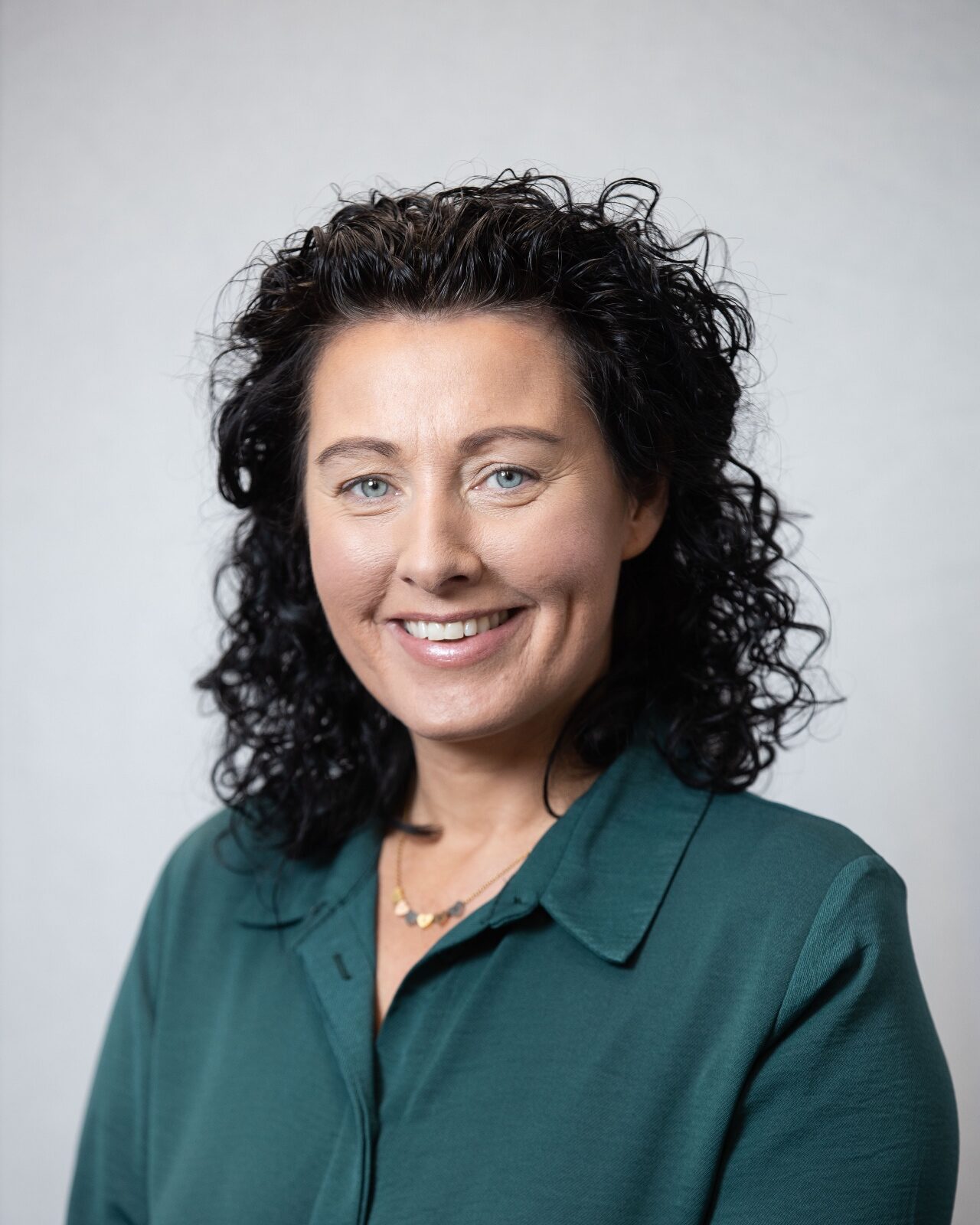