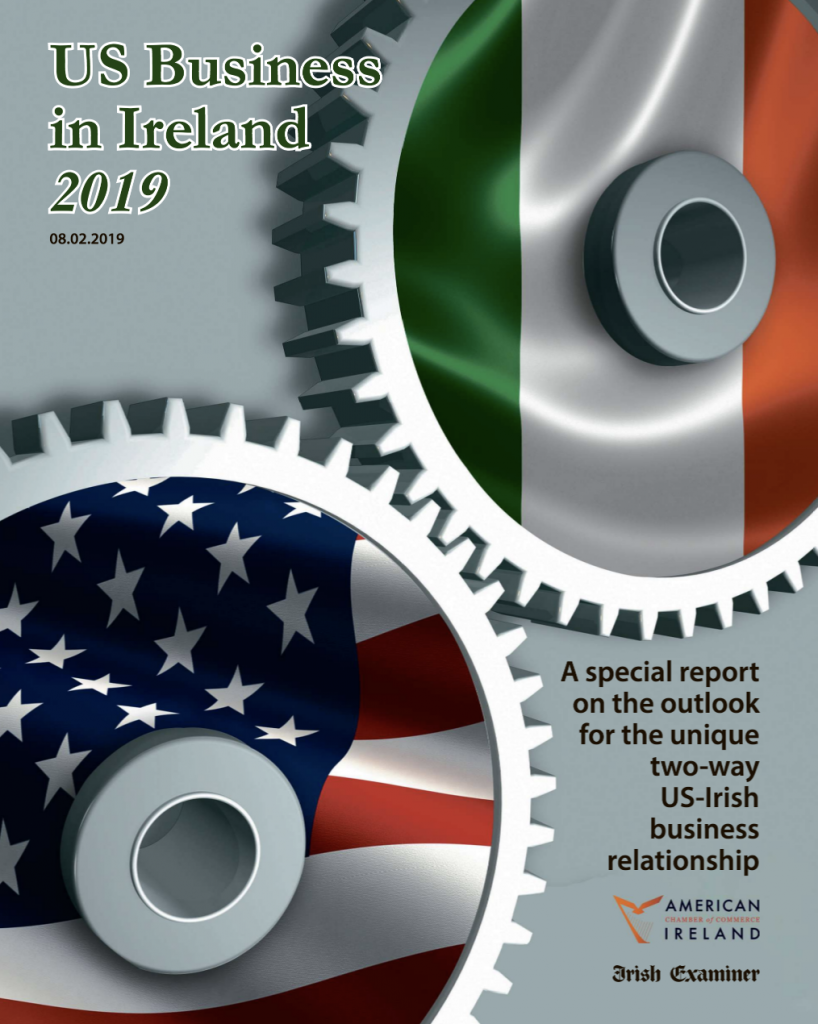 It is fifty years since the first FDI investment came to Cork in the shape of Pfizer. Since that time Cork has developed into a life sciences hub with significant global organisations such as Johnson & Johnson, BioMarin and MSD choosing Cork as their home. Side by side with the life sciences companies, the ICT sector has also developed a significant foothold in Cork with such companies as Apple, Dell EMC and Johnson Controls.

The reasons that multi-national organisations establish in Ireland are well-known, but what has led this proliferation of companies to establish in Cork and to keep investing in those facilities?  Quite simply, Cork is a unique part of Ireland. It has an incredibly rich arts, culture and sporting heritage which all contribute to providing an incomparable work-life balance for anyone living here or choosing to relocate to this modern city region.

Among a recent Cork Chamber list of reasons why companies should establish in Cork are the facts that 50% of Cork’s population is aged under 35 years and 60% of people in Cork get to work in thirty minutes or less! Cork is also ranked as one of Europe’s top 25 cities of the future and is home to Ireland’s largest undergraduate business school at University College Cork.

The accolades are many and varied – in 2017 the European Union Cultural and Creative Cities Monitor named Cork as Europe’s most culturally vibrant city; the Financial Times ranked Cork as the best small city in Europe for business friendliness in 2018; and Esquire Magazine described Cork as Europe’s best kept culinary secret in 2018 – home to three Michelin star restaurants, over 20 farmers markets and the iconic English Market.

Cork’s entrepreneurial spirit is renowned and this is where you’ll find such home-grown success stories as Voxpro, PM Group, Teamwork, Zenith Technologies and Wisetek.

There has always been a willingness to co-operate and collaborate in relation to Cork Inc.  It has a vibrant ecosystem in terms of its local authorities, its business organisations, its third level facilities catering for over 35,000 students and its tourism organisations.  Both Cork City and Cork County Councils work together on any number of ventures in business, tourism, etc.  Organisations including IDA, Enterprise Ireland, Cork Chamber, Cork BIC and IBEC all play an active part in attracting investment to Cork and supporting companies in the region.

So what’s next for Cork?

While Cork faces many of the same challenges as Dublin and other cities, including infrastructure, talent availability, and accommodation, under Project Ireland 2040, Cork is positioned as the fastest growing city and region in Ireland for the next two decades, with the population of the city set to triple.  This growth and expansion will be done in a sustainable way, providing an effective counterpoint to Dublin.

This policy framework will enhance the ongoing work of both the public and private sectors in Cork – from the development of One Albert Quay and Navigation Square to the €100m move by Port of Cork to Ringaskiddy, freeing up its city centre quay-side site; the continuing success of Cork Airport in growing its passenger numbers by attracting new airlines and routes and by increasing capacity on existing routes to the establishment of a number of new hotels; the Dunkettle Interchange project to the upgrading of the N28 and the N40  – these developments are all due to Cork’s can-do attitude.

Much has changed here since Pfizer, Cork’s first US multinational, decided to establish a manufacturing facility in Ringaskiddy in 1969.  Cork has seen its share of changes and growth, positives and negatives, over that fifty years.  However, the people of Cork have always worked to make this city region the best in Ireland and we are poised for future success. 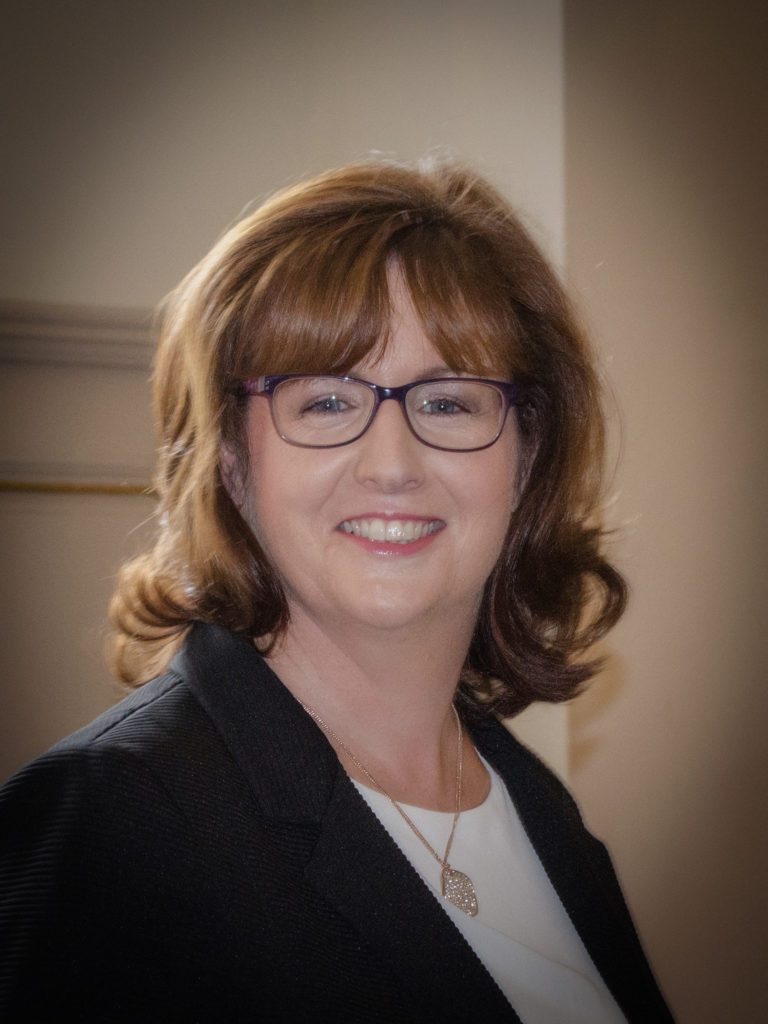