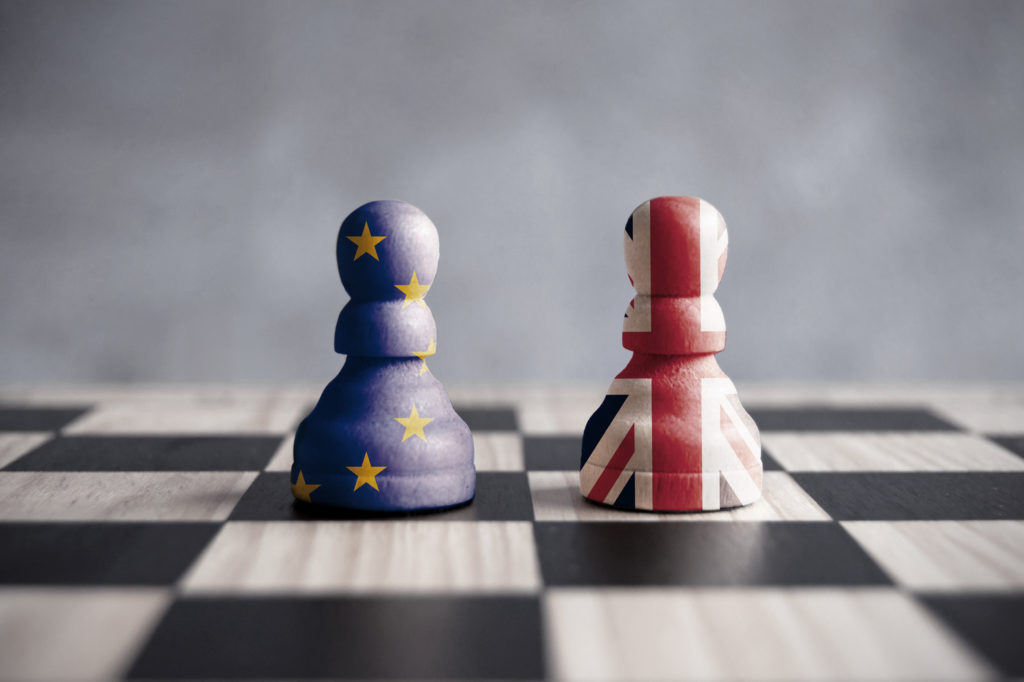 Tánaiste and Minister for Foreign Affairs Simon Coveney TD gave a forthright and insightful speech at the Cork Business Association (CBA) Breakfast Brexit Briefing in the Imperial Hotel this week.

The briefing came days after a so-called landmark speech on Brexit by British PM Theresa May where she reiterated that the UK will leave the EU’s Customs Union and Single Market but will work towards a “deep and broadest possible” trade deal. Over the weekend, commentary in British media centred on the Irish Government and the perception that they were being deliberately stubborn for political purposes. This was strongly dismissed by Minister Coveney as “nonsense”. He said that Ireland’s position has “remained the same” since Brexit was voted for by the British people.

However, he did paint a picture of how intertwined Ireland is with the UK in terms of trade.

Minister Coveney said the most likely outcome is an extension of the two-year transition period that will take effect after Britain officially leaves the EU in March 2019.  He added that a substantial amount of complex and delicate negotiations must take place before a withdrawal agreement is reached. Minister Coveney said that he can’t see things changing between the EU and the UK until 2021.

He said the UK wants to “cherry pick” between a free-trade deal with the EU and being able to trade independently with other countries outside the EU, adding that the “integrity of the single market must be maintained”.

Minister Coveney also dismissed suggestions that Ireland will enter into bilateral negotiations with the UK over the border issue, saying Ireland has a stronger bargaining position as one of 27 member states of the EU as opposed to one country on its own. He admitted that there is a lot of tension between Ireland and UK at policy level but insisted that Ireland “will not take a back step” in negotiations.

The Cork South Central TD also issued a rallying call for the people of Cork to support their local businesses in the aftermath of storm Emma which forced many businesses in the city and beyond to close last week.

Minister Coveney said it has been a very difficult and expensive time for businesses in Cork and proclaimed that Cork is open for business.

He added that the future for Cork is bright following the Government’s Project Ireland 2040 announcement, asserting that 25% of Cork City’s footprint is yet to be built.