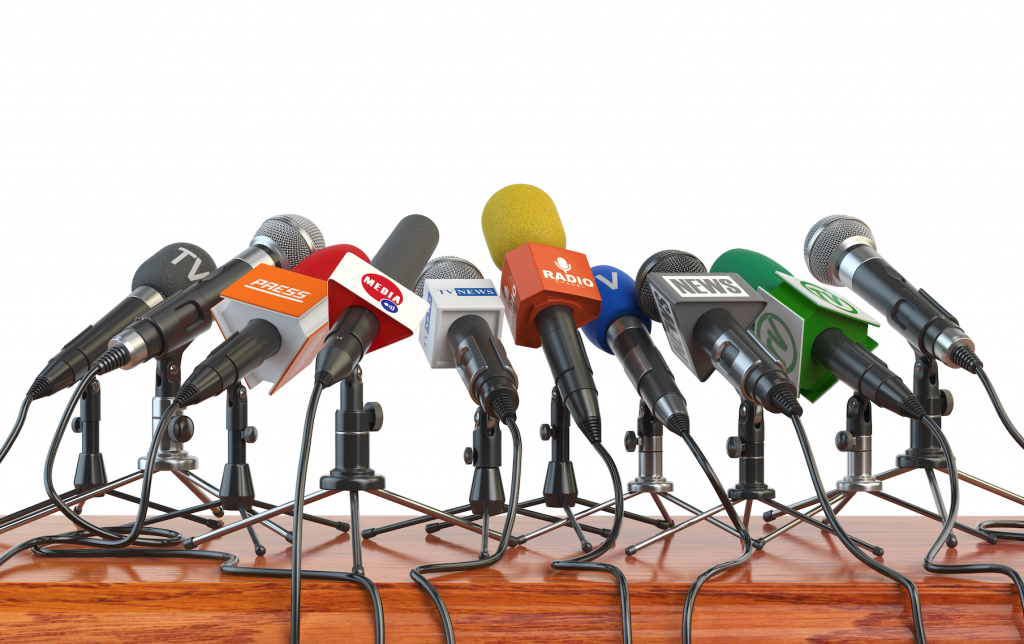 “I’m not a politician, I’m a pro-golfer”. Those were the words of World Number One golfer Justin Rose, when he was questioned about his involvement in the recent Saudi Arabia International golf tournament. Rose and a number of the world’s top golfers faced criticism for their participation in the tournament because of the host country’s questionable human rights record, not to mention the controversial killing of journalist Jamal Khashoggi. 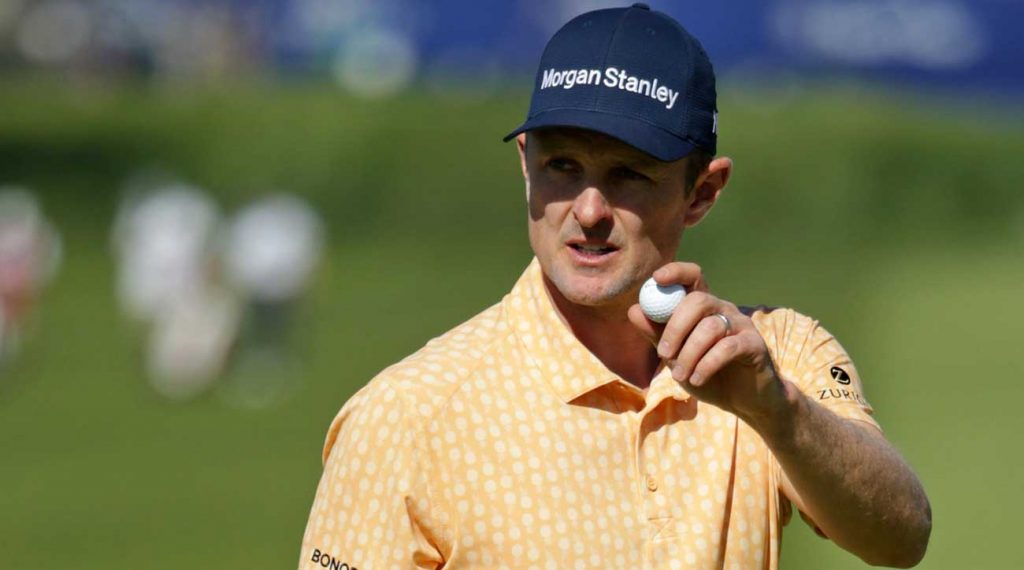 Was he right? Should professional sports people be held to account for the regimes of the countries they participate in? Do they have an obligation to speak out and raise awareness of issues they feel warrant attention?

In 2017, Rory McIlroy faced criticism for participating in a round of golf with US President Donald Trump. At the time, he said he was being respectful and obliging a request from the President of the United States. Would it have been worse for his reputation if he refused?

While making the “right choice” may seem obvious in the situations mentioned above, the question must be asked, where does it stop? Should golfers raise concerns about the working practices and conditions of employees in the companies that sponsor them, for example?

The questions are endless but the answers are not as straight forward as some may think.

There are those who feel sport and PR do not mix and there is no need for PR influence of any kind on or off the playing fields but a growing trend in recent years has been the ever-expanding use of PR across teams in all sports.

We have had some high-profile sporting PR disasters over the past 12 months. Here in Cork, the activities of Cork GAA have seen more front pages than back pages in recent months with the Liam Miller tribute match, the overrun of costs relating to the construction of Páirc Uí Chaoimh, High Court injunctions and, most recently, the state of the Páirc Uí Chaoimh pitch making headlines for all the wrong reasons. Before the advent of social media and the 24-hour news cycle some of these issues might not have piqued too much interest. However, increasingly, sporting bodies face intense scrutiny in everything they do and, unless managed properly, perceived small issues can snowball into full-blown controversies.

Sporting teams and individuals across the spectrum have been using comments or perceived slights by opposition management and players as motivation for many years and, even now, statements and quotes from team officials are carefully considered and delivered so as not to upset anyone or cause any controversy. The PR machine now actively operates in the background for many high profile sporting teams and every interaction between players and the media is stage-managed. It has led to legitimate criticisms that interviews and press events have become a succession of sound bites and platitudes with no real insight or considered answers given to questions.

For example, there is an oft-quoted complaint that Dublin GAA manager Jim Gavin says nothing of relevance and provides minimal insight to the media at press conferences. This practice has been copied by his players who have been well drilled in the art of avoiding questions and giving as little away as possible. In fact, many sports teams have a suspicion of, and even slight disdain for, the media, who they see as trying to find an angle or a sensational quote in a bid to create tensions or animosity between competing teams before big games. While there may be a certain level of truth to this, there can be more productive ways to engage with the media without giving the secrets to success or team strategies away. The media can be used to promote and publicise the game and engagement with them is necessary to ensure the sport’s popularity continues, especially when so many sports are now competing for the hearts and minds of young people. 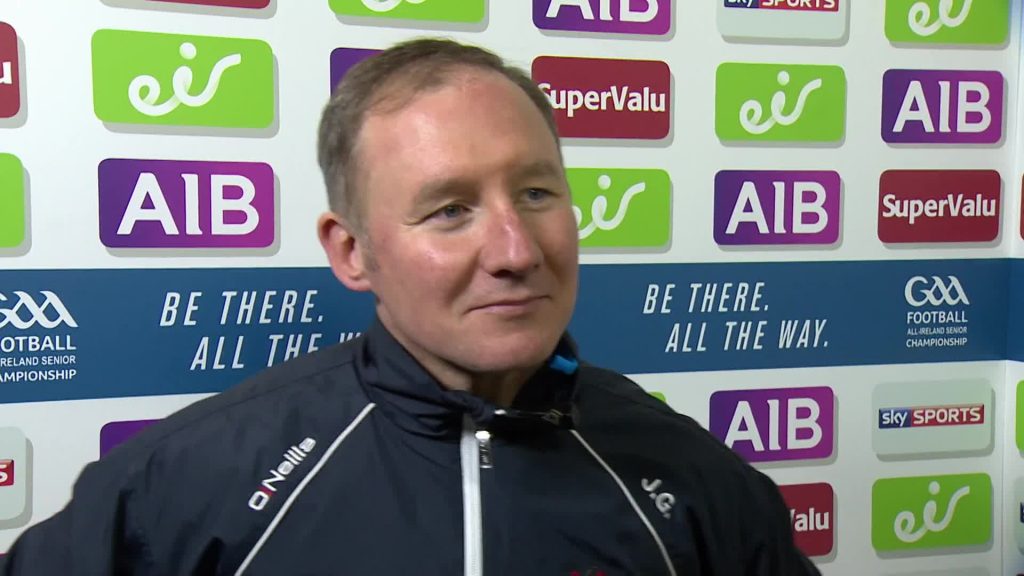 Let’s look at the performance of the English soccer team at last year’s World Cup. The relationship between the English media (mainly tabloid press) and their soccer teams has been fractious to say the least. In fact, poor performances at a number of international tournaments have been attributed in some way to the intense scrutiny the players and their families have been under, resulting in salacious stories that have often made the front pages as much as the back pages. Last year, the England football team turned decades of distrust and, at times, hatred with the press on its head, which not only changed the narrative but also turned the team into the nation’s sweethearts.

It could be argued that this was achieved by team manager Gareth Southgate making all his players available to the media on numerous occasions – they were encouraged to be open with the media and speak about the honour of representing their country and what playing at the World Cup meant to them. It served to make the footballers relatable to the millions of supporters at home who have become disillusioned with the multi-millionaire footballers of today. The end result was the press reported positively about the team and supported them throughout the World Cup. It helped that the team had its most successful tournament in decades, but the relaxed and open culture that Southgate cultivated may have contributed to that. Players felt relaxed on and off the field and were able to perform and excel in that environment.

Professional teams have been using PR support for many years but it’s interesting to see how this has now seeped into the amateur game here. Unfortunately for some, many inter-county GAA teams have started to follow the Dublin template and restrict access to players while delivering bland press events. Ultimately, it is the sporting public that misses out on gaining insights into team selections, preparations and the real stories that make the game so appealing.

When players and management engage positively with the media, they are speaking to their supporters and the children that idolise them. Let’s hope lessons have been learned and we can start to read, listen and watch our sports stars reveal more of themselves to their many supporters once again.