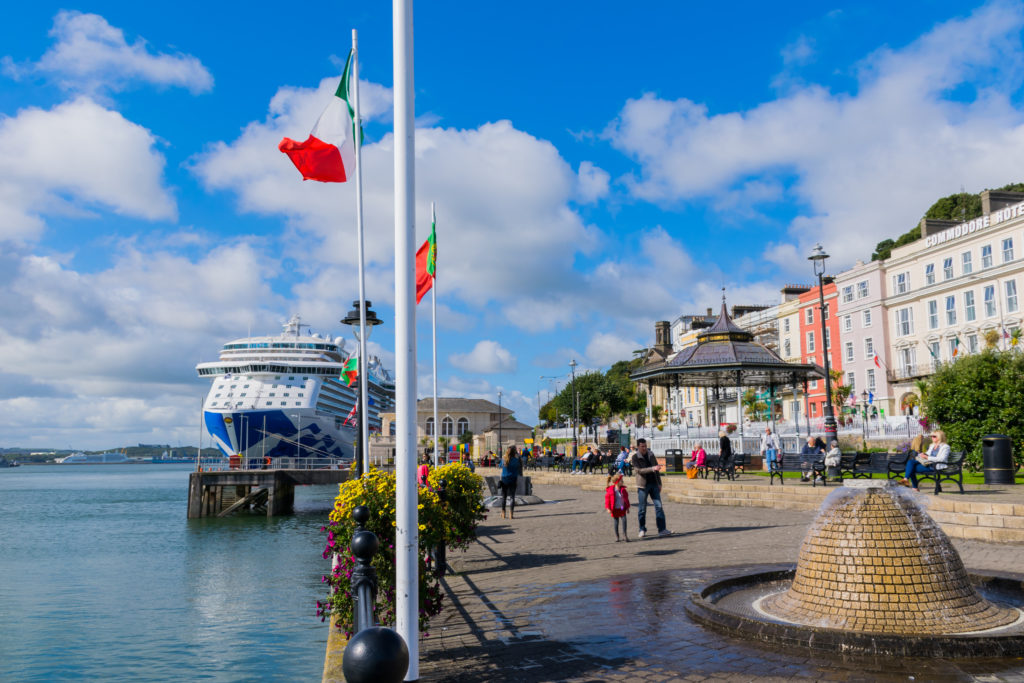 Ireland is at risk of a significant degree of isolation because of Brexit, which will be particularly keenly felt in our ports. This was the warning made by Chief Executive of the Port of Cork Brendan Keating at the Cork Chamber breakfast briefing last week.

While the outlook for the port and the wider Cork region is positive over the next number of years due to the redevelopment of the Port of Cork in Ringaskiddy, there are threats associated with Brexit.

Mr Keating said the port is the “life blood to the economy in Cork”, evidenced by the fact that over 80% of global trade is carried by ports worldwide. He gave some insightful figures about how important trade in the port is to the Cork economy. In 2018, it is estimated that 94 cruise liners will pass through Cork bringing an estimated 180,000 passengers and €18 million to the local economy. There is huge growth potential in Cork harbour (which is the 2nd largest natural harbour in the world), and the redevelopment of Ringaskiddy is “essential for the future of the port” he said.

Mr Keating confirmed that The Port of Cork redevelopment in Ringaskiddy is due to be completed by mid 2020 and the port will be able to expand at an even greater degree if planning permission is granted for the construction of the M28 motorway from Cork to Ringaskiddy. An Bord Pleanála is due to make a decision on the planning application by next month, which would pave the way for faster and easier transport of bulk goods and passengers from the port to Cork and beyond.

The one note of caution sounded by Mr Keating was Brexit. As an island nation that depends on our nearest neighbour for most of our trade, cutting that off would have extremely negative consequences. He said that many existing trade routes that service Ireland and bring vast amounts of trade to the country also service Britain and we run the risk of being cut off if these trade routes are affected. Whatever trade agreement is eventually negotiated must take into account these realities, he concluded.