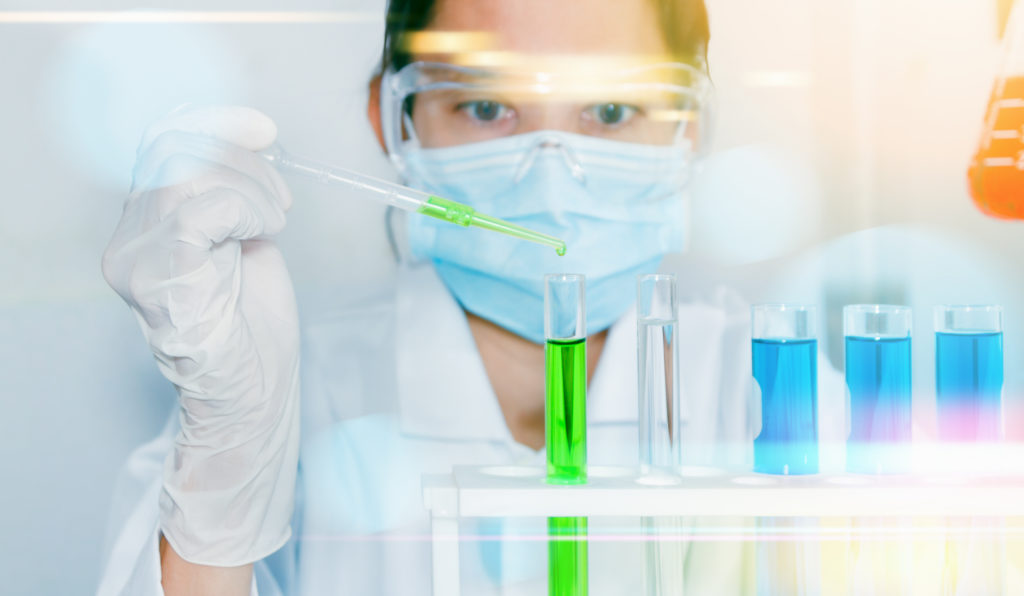 In July 2017, AM O’Sullivan PR worked with a group of nine life sciences companies situated in the Lower Harbour area in Cork to produce a supplement with the Irish Examiner. The supplement highlights each of the nine companies’ individual industry, the fantastic contribution they make to the Irish economy and their on-going community relations projects.

The group’s local footprint is significant in terms of employment and investment. Collectively, the group employs 5,000 people and the annual site operational budgets are over €620 million with almost €338 million in salary spend.

Over €10 billion worth of Irish exports come from Ringaskiddy and more than €2.4 billion has been invested in the area over the last 20 years. About €1.4 billion is forecast in investment over the next four years.

Some other key insights highlighted in the supplement include:

The life sciences sector – which incorporates companies in the areas of medical devices, pharma and biotech – employs more than 50,000 people in Ireland and is worth €45 billion in exports annually.

With guaranteed access to the European market, Ireland continues to be viewed as the ideal location for life sciences companies looking to grow their operations.

This is Ireland’s second largest employment sector, with technology companies only slightly ahead. Figures from the IDA show that the 35 pharma and mid-tech companies in Cork city and county employ 13,611 people.

The biotech sector has been developing over the last 15 years and that too is making a significant contribution to the local economy with a capital investment of approximately $8 billion in new facilities in Ireland, most of which has come in the last ten years. This represents close to the biggest wave of investment in new biotech facilities anywhere in the world and reflects the growth of a sector that directly employs 25,000 people.