With the budget just under one month away, Chairperson of the Irish Fiscal Advisory Council (IFAC) and UCC Economics lecturer Seamus Coffey has given his view on the state of the Irish economy and what he would like to see in October’s budget.

Speaking at the recent Cork Chamber Business Breakfast, Mr. Coffey said in general the economy was performing positively. He believes that Ireland has seen a rapid recovery from the 2008 crash and the economy is growing faster than its potential with little evidence of overheating.

Looking at the economy in crude employment statistics, it’s in rude health. We have almost full employment in Ireland with the vast majority of these jobs being full-time positions.

Mr Coffey revealed just how far the employment numbers have risen over the last decade. During the economic crash, 300,000 jobs were lost in Ireland but remarkably 400,000 jobs have been created here since then. We’ve had employment growth of between 3½% and 4% per year since 2013 which, he cautioned, will be very difficult to sustain.

In fact, over the last 12 months 70,000 new jobs have been created in the economy, which has led to 50,000 new entrants into the workforce here. Ireland has the fourth highest net migration rate in Europe – a mixture of Irish people coming home from abroad and new migrants coming here.

However, all is not rosy in the garden. One of the major issues facing the economy and something we see, hear and read about every day is the lack of adequate and affordable housing.

Mr Coffey described this issue as an upside risk to the economy, meaning that if the required amount of houses are built then this risk is removed. Obviously this is easier said than done and Mr Coffey conceded it may be a number of years before the requisite amount of houses that are needed every year are actually constructed. He estimated that 30,000 houses need to be built per year, at a minimum, to meet the demand for housing. 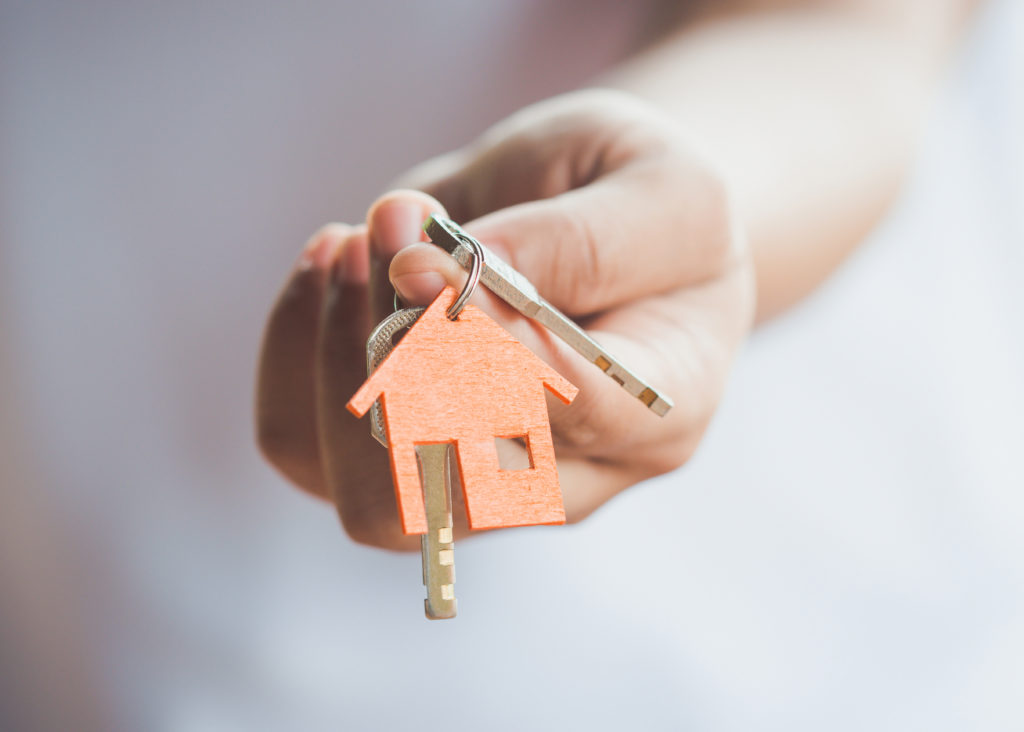 There are also a number of longer term and more volatile risks to the economy including Brexit, Trump and the international tax environment. Mr Coffey stated that the Irish economy took in €8.5 billion in corporation tax receipts last year, almost double the amount collected the year before. These returns, he said, are at unprecedented levels. One euro out of every six collected by the Government in tax comes from corporation tax.

Despite the economy being in such a positive state, we still run a budget deficit and this needs to be addressed in order for the economy to fulfil its potential.

We’ll wait and see what Finance Minister Paschal Donohoe has in store for us when he reveals all in the Dáil on Tuesday, October 9th.