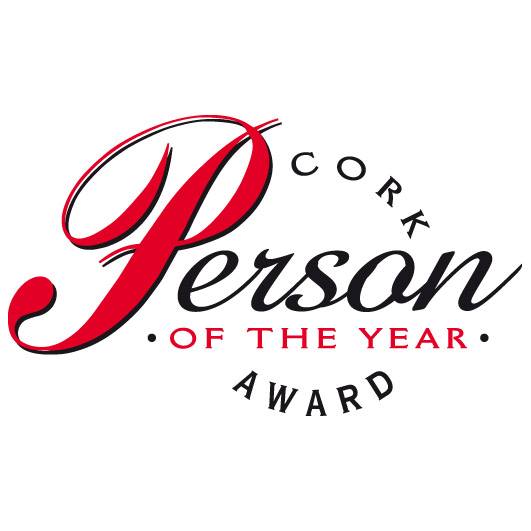 On January 18th 2019, the Cork Person(s) of the Year 2018 will be announced at a gala awards lunch at the Rochestown Park Hotel.

The award organisers also revealed that Ireland Rugby Head Coach Joe Schmidt will be made an Honorary Corkman at the event, Journalist Fergal Keane OBE will receive the Hall of Fame award and RTÉ Nationwide Producer Eoin Ryan and Presenters Mary Kennedy and Anne Cassin will receive a special award to mark the programme’s 25th anniversary.

Master of Ceremonies at the lunch will be RTÉ Radio and TV broadcaster Claire Byrne.

Speaking about the recipients, Cork Person of the Year awards founder and organiser Manus O’Callaghan said: “Cork is a big rugby town and county and many Corkonians admire the work of Joe Schmidt in bringing Ireland to a top spot in the world. Cork players have played a big part too in Ireland’s success over recent years, such as Peter O’Mahony, Donncha O’Callaghan, Ronan O’Gara, all past Cork Persons of the Month.”

“Joe Schmidt will be introduced on stage by rugby commentator and analyst Donal Lenihan. BBC Special Correspondent Fergal Keane OBE will be present with family to receive the Hall of Fame award, which is only the second time we have presented this award in our 26 year history. All the Nationwide team will be present to celebrate the success of the show over the past 25 years” continued Manus O’Callaghan.

Speakers at this year’s lunch will include Allan Prosser, Editor of the Irish Examiner and Dee Forbes, Director General of RTÉ.

The nominees for the Cork Person of the Year are:

JANUARY 2018: Kevin Jansson, who is a Cork classical musician

FEBRUARY 2018: Dr Con Murphy for his ervice to Cork hurling and football

JUNE 2018: Conal Creedon and Liam Ronayne for their contribution to the arts